Common questions asked by patients: Can you be allergic to insect bites? What are the symptoms of insect allergy? Why do I react so badly to insect bites? How do you test for insect allergy? What does an allergic reaction look like from a bug bite? For more information, call us or book an online appointment. We serve patients from Suffern NY, Monroe NY, New City NY, Spring Valley NY, Monsey NY, Airmont NY and Mahwah NJ.

What are the symptoms of a bee sting allergy?
How do you identify the stinging insect?
How can one prevent bee stings?
How does someone treat a bee sting?

What are the symptoms of a bee sting allergy?

When most people are stung by an insect, the site develops redness, itching and swelling. Some patients however, can develop more severe symptoms and for a small number the sting can be life-threatening. This reaction is called anaphylaxis and may include any of the following: itching, hives, throat or tongue swelling, dizziness, difficulty breathing, abdominal cramps, nausea or diarrhea. In severe cases there can be a rapid drop in blood pressure, resulting in shock and loss of consciousness. In the US, there are an estimated 50 deaths yearly from bee stings, but this is probably a significant underestimation.

How do you identify the stinging insect?

There are certain characteristics that can help to distinguish between the various types of stinging insects which include hornets, yellow jackets, honeybees/bumblebees, wasps and fire ants.

Fire ants typically build nests in mounds of dirt and are primarily found in the southern parts of the US, though they are slowly moving north. They typically cause sterile pustules which is different than the other stinging insects.

Yellow Jacket stings are the most common, often time occurring without provocation. Yellow jackets have nests that are usually located underground but occasionally in walls and in cracks in building cement.

Hornets are usually larger than yellow jackets, with nests that are typically football shaped and found high above ground on branches of trees, in shrubbery or the hollows of trees.
Paper wasp nests are usually made of paper like material that forms a circular comb that opens downward. The nests are usually located under eaves, behind shutters, in shrubs or woodpiles.

Honeybees and bumbles bees are non- aggressive stinging insects that will only sting when provoked and most commonly will leave a stinger. Africanized honeybees, aka “killer bees” are more aggressive, may sting in swarms and are found in the Southwestern US.

How can one prevent bee stings?

Insects are most likely to sting if their abode is disturbed, so safe removal of nests near your home is important. If the bees are close by, try to remain calm and slowly move away. Avoid bright colored clothing and perfumes, especially when outdoors. Be careful when cooking, eating or drinking outdoors. Wear closed-toe shoes when outdoors and avoid going barefoot.

How does someone treat a bee sting?

If the flying insect leaves a stinger, try to remove the stinger and venom sac. This can help to reduce the amount of venom absorbed into the body. Do not squeeze the sac.

To help reduce the effects of a local reaction:

– Apply a cold compress to the affected limb
– Clean the area with soap and water
– Use topical steroid cream and/or oral antihistamine to relieve itching
– Seek emergency care if symptoms are progressing.

If you are severely allergic, then carrying an epinephrine auto-injector (Epi-Pen, Auvi-Q) is extremely important. Additionally, consulting with an allergist for allergy testing and immunotherapy is strongly advised. Venom immunotherapy (allergy shots against bee stings) is highly effective and can markedly decrease the chances of experiencing a severe reaction in the future. 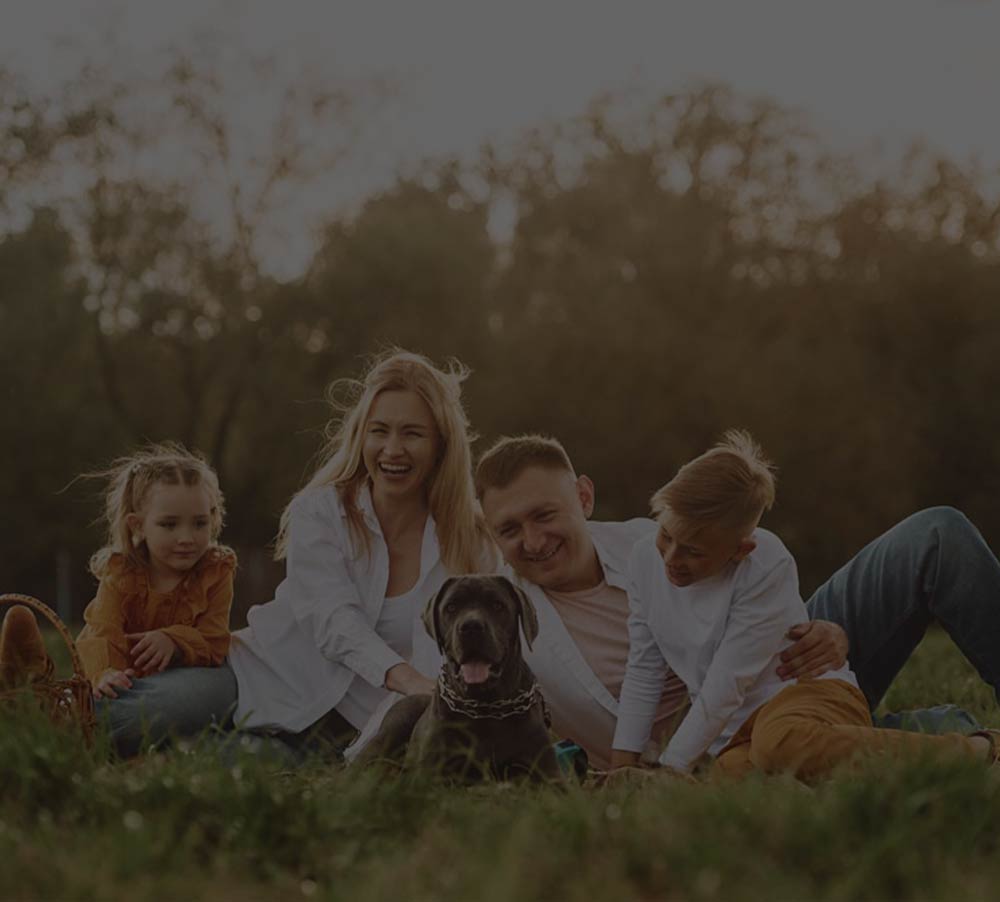 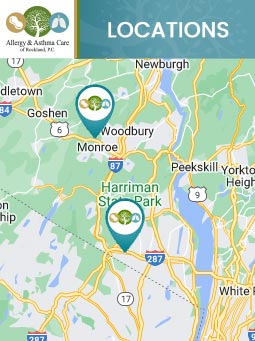 *In case of a life threatening emergency, immediately call 911.
**For any medical procedure, patients respond to treatment differently, hence each patient’s results may vary.
***Information on this site is not intended or implied to be a substitute for professional medical advice, diagnosis or treatment. All content contained on or available through this site is for general information purposes only..
****By using this website and sending us your information, you are giving us permission to contact you by electronic and non-electronic means. We also track the conversions and collect user data to improve marketing.
*****If you are vision-impaired or have some other impairment covered by the Americans with Disabilities Act or a similar law, and you wish to discuss potential accommodations related to using this website, please contact us.

How May I Help You?